by The Austerity Program 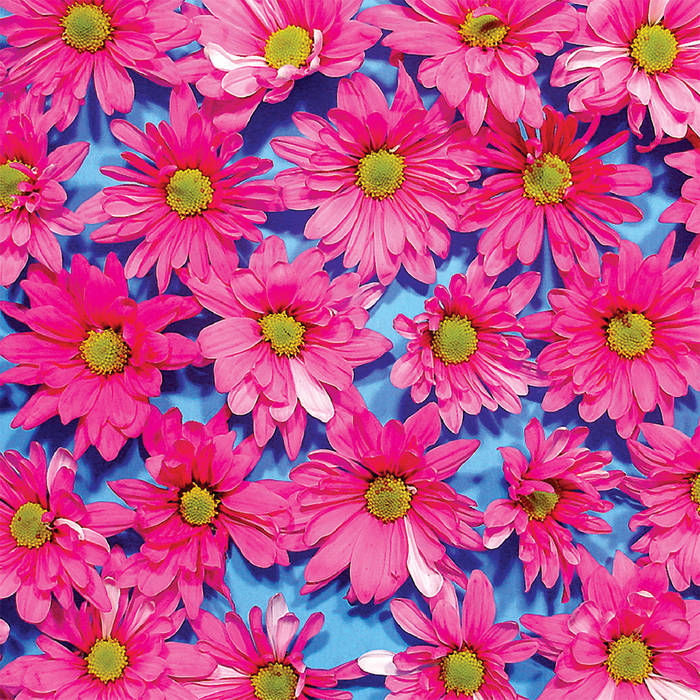 In discussing the great musical duos of the past half-century — Jerry Leiber & Mike Stoller, Ike & Tina Turner, Rob Base & DJ E-Z Rock — you hardly ever hear anyone mention the Austerity Program. That is, until now. Not only are the Program’s Thad Calabrese (bass) and Justin Foley (guitar/vocals) personally responsible for freeing ODB from counterfactual incarceration; they also recorded a pretty awesome EP for Hydra Head back in 2003 entitled Terra Nova. No one bought it. But that’s their loss (the people who didn’t buy it, that is). And yet Calabrese and Foley have soldiered on, undaunted in the face of commercial adversity, to bring us their unstoppable debut full-length, Black Madonna.

Here are a few things you should know about it, other than the fact that it rules:

3) These guys are DIY like a motherfucker: They play all of the songs on the record. They wrote the record. They recorded the record. They bought the shit to do the recording. They bought and read the books to tell them how to use that stuff. THEY BUILT THE STUDIO IT WAS RECORDED IN — concrete to drywall, all the way up through shades of paint and lighting design. It’s like, “Enough already, dudes — aren’t you supposed to be playing shows or something?”

4) Terms like “industrial-strength power dirge” and “mechanized punk fugue” don’t really suffice where Black Madonna is concerned. So please come up with some other shit when you write about it. We’d give you a really enticing description here, but you’d probably just steal it—and then you’d probably add something about Godflesh.

Recorded by the Austerity Program at Kerguelen Studio, Astoria, NY on and off from August 2006 to January 2007.

Bandcamp Daily  your guide to the world of Bandcamp